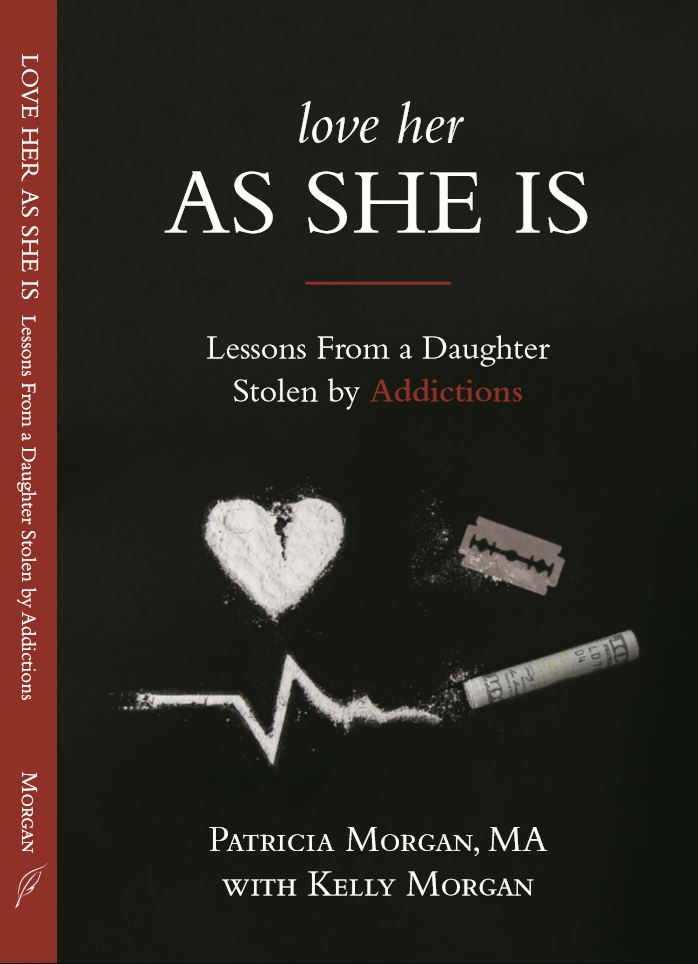 Post Views: 1,333
Use a List of Values to Help Focus Your Time and Energy What Do You Do with Your Frustrated Feelings?

Book Review: From Woe to WOW by The Advocate